Learn about the history of our work 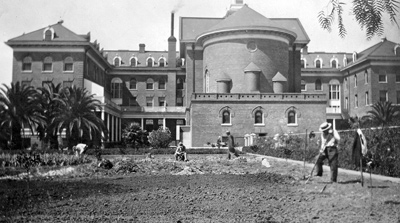